Our Commitment to Safety - COVID-19 Update
Skip to content 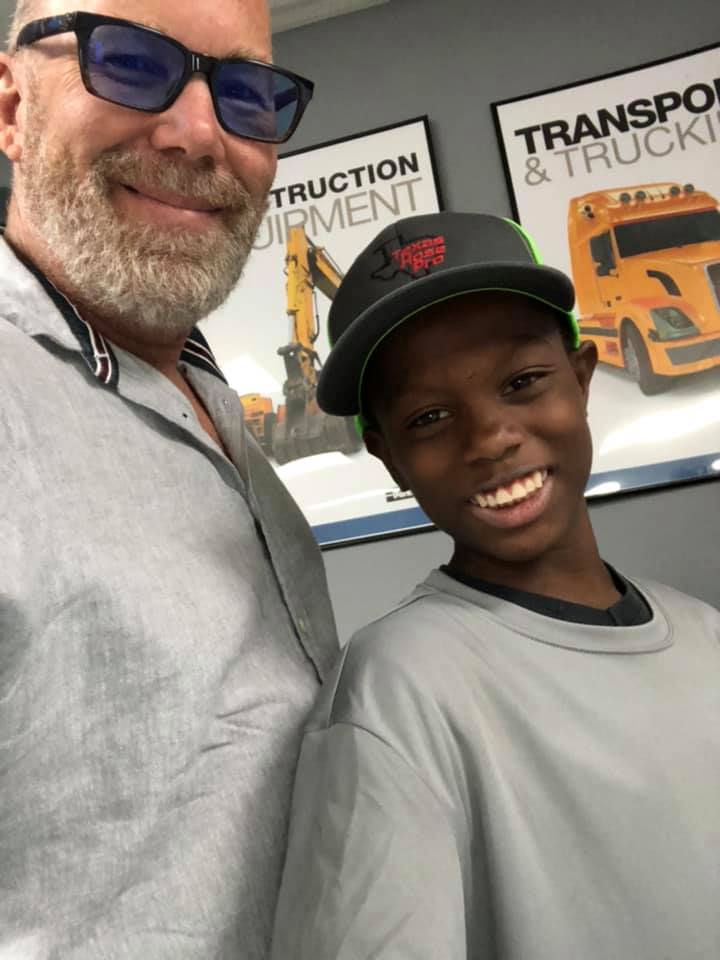 Texas Hose Pro is quickly becoming a common name in the Texas area hydraulics industry, and with good reason.

The company, founded by Jim Lager, has already grown into Fort Worth, Dallas, and Waco, and is expected to expand even further in the next few years, with the addition of a new supply hub in Austin as well as the announcement of a new, in-house hose product line.

Jim has never been a stranger to hard work. Growing up on a Wisconsin farm as the youngest of four siblings, Jim learned the value of a job well done very early in life. Once old enough, Mr. Lager enlisted into the United States Army where he served 2 years in Germany and 4 in the reserves, where he learned comradery, loyalty, and the importance of perseverance.

Jim Lager has always been an entrepreneur at heart, and since his departure from the military, he has owned several successful franchises.

After earning several awards within each franchise, Lager decided to forge his own path in the industry, opening Texas Hose Pro in the DFW area. Today, Texas Hose Pro is a familiar name in the hydraulics field. With multiple locations and still growing, Mr. Lager is certain that we will be hearing more from this up-and-coming company.

“I am driven by being challenged and doing the impossible,” says Lager. “With Texas Hose Pro, I want to give the best service and sales team. That’s why I started and want to grow Texas Hose Pro.”

Texas Hose Pro is set to expand its presence in Texas to Austin in November of this year. “I’m excited to explore new avenues and client bases,” stated Lager about the expansion. “I know we can bring a new level of service to the Austin area.”

Along with their upcoming expansion, Texas Hose Pro has recently announced a new Hydraulic Hose product line that will hit markets by 2022 and will offer a flexible yet sturdy build that reduces extreme wear for more sustainable use. The first of the products are set to hit the market in early 2022 and are expected to continue the rollout through most of the year.

Find out more about Jim Lager and Texas Hose Pro by visiting www.TexasHosePro.com or by calling 214-631-8600. 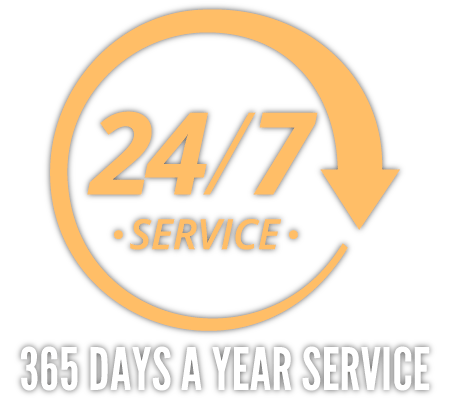